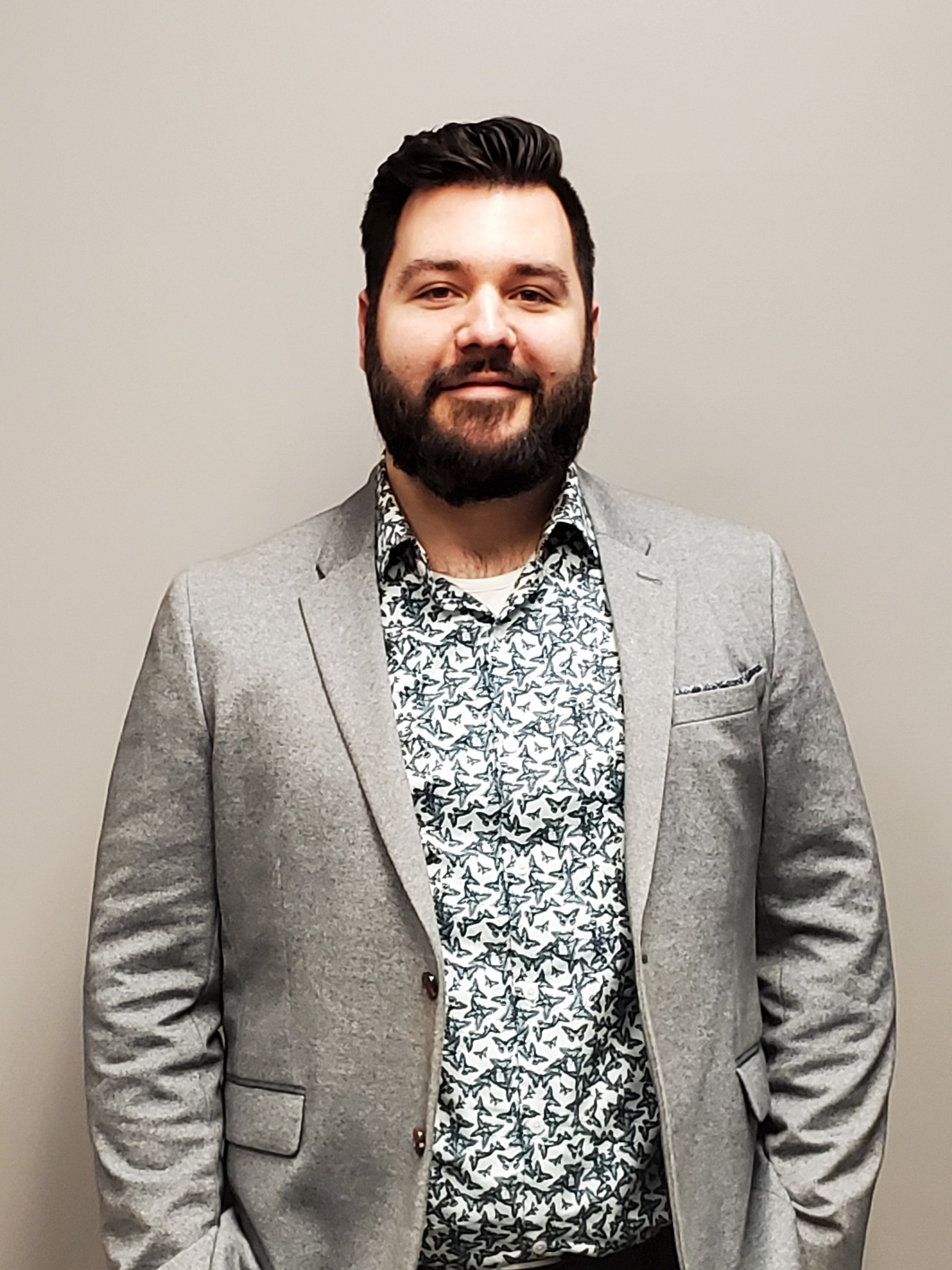 Robert holds a Bachelor of Arts from McMaster University in Philosophy and Law (2016) where he discovered his interest in Planning, taking urban geography electives throughout his studies. He continued to follow this interest and obtained a Diploma from Mohawk College’s Urban and Regional Technician Planning – G.I.S. program in 2019. Robert was a CACPT Student Representative in all his years at Mohawk College and is currently an Associate Member.

Before joining T. Johns Consulting Group, Robert interned as a planning technician for a consulting firm in Kitchener and drafted various concept plans and draft plans of subdivisions. Following his internship, Robert worked for the City of Hamilton as an LRT Community Connector to engage and educate the neighbours, businesses and property owners along the planned LRT corridor. Robert is a proud Hamiltonian who has a vested interest in seeing his community grow and thrive.